Call of Fame was created to bring a different perspective on how talented artist were taken away from us at the peak of their career. We often see this as a great lost for human culture given their social contribution. But what if these were all part of a bigger conspiracy? The animation follows an envious artist, Lorenzo, who makes his ambitious move in response to the hypothesis.

The set takes place in Lorenzo's luxurious house. The lighting is aesthetically curated in the shade of red and blue to give sense of how the character changes his mood. The red interior is where he built all the emotions and immersive thoughts. Whereas the blue exterior shows his extreme desperation to reach his goal. 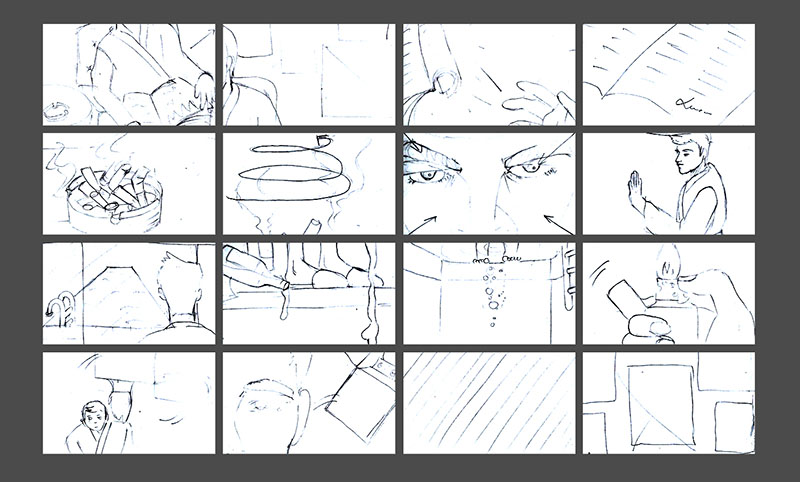 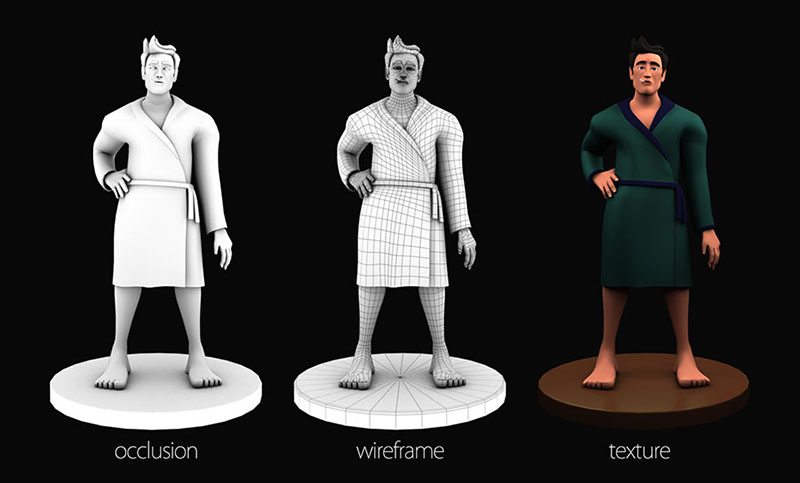 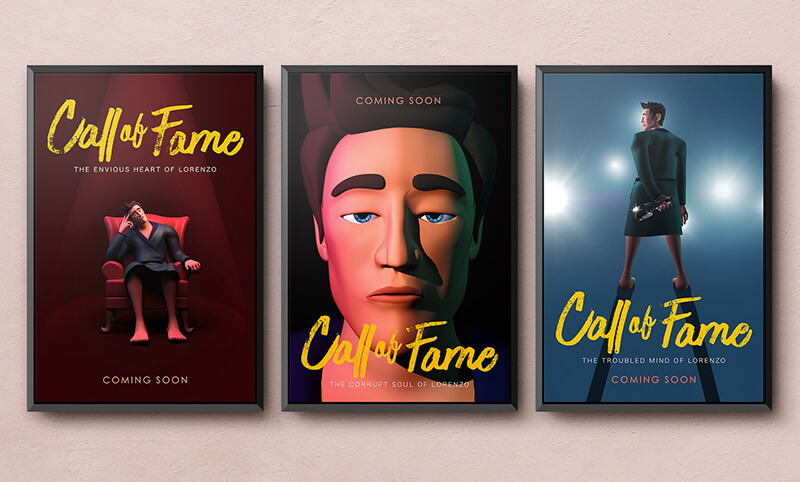